He came from a family of roofers and roofed himself for the first 20 years of his life. He would roof and spend all of his money to fix up an old car. He loved to trade, buy, and sell old cars. One of his first race cars was a “66” CHEVY II NOVA. He got a 402 big block out of an old Bob truck and put in his car. A lot of the times he didn’t have the money and the parts to compete at the race tracks so he started street racing where he had to be smart or slick. 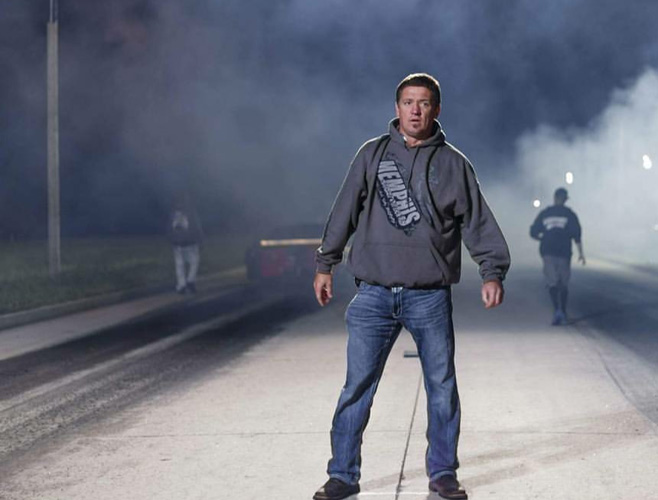 One of his famous things of doing was leaving on 2 when he was supposed to be leaving on 3 to get a jump, because back in the old days they would count 1,2,3 and then drop their hands to start the race. He is still known today for hit the flashlight dead on or as we say in MEMPHIS STREET OUTLAWS JJDABOSS “OFF WITCHA HEAD”.

JJ made some bad choices and wrong decisions and went to FEDERAL PRISON and spent 8 years and 1 month. It was a learning process that made JJ appreciate and also respect life and EVERYONE in it. JJ came home and had to get a plan together. So he started buying old cars and fixing them up and selling them was something he loved. Lord blessed him and now he owns his own car lot. Alot of hard work but able to finance his racing that he loves and cherishes. JJ had rather STREET race than eat when he is hungry. 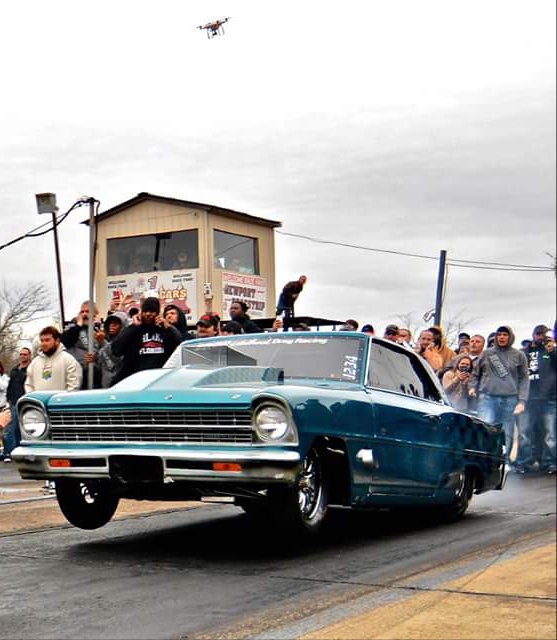 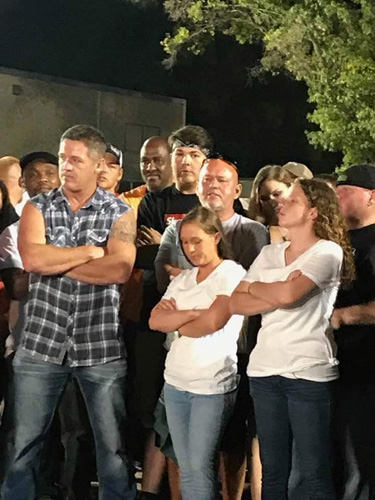 Bringing out the BIG GUNS

One of his personal deals is he likes to do the unthinkable; that’s where Midget and Precious come into play. He couldn’t get anyone to race him, so he put them in cars and would talk shit and tell everyone a girl would out run them on the street. Got a lot of bets and made a lot of money with the girls driving. They were the only two he would teach his tricks and witty tactics to so they could win. Game ain’t to be told it’s to be sold in JJdaBoss’s words. JJ can get a race car down any street when no one can. He is well-known and feared in the streets of Memphis from every angle.

ONE OF THE MOST FEARED MEN IN THE STREETS

JJ has raced in every street in Memphis and started his own street racing scene better known as “SPIN CITY”. JJDABOSS is known to be the fastest man on the streets and one of the biggest gamblers. He owns several race cars: ZIPTIE, OLE HEAVY, and Heifer and who knows what he will have next. JJ has 11 kids and 5 grandkids he is also married to TRICIA DAY aka “MIDGET”.

ONE OF THE MOST FEARED MEN IN THE STREETS